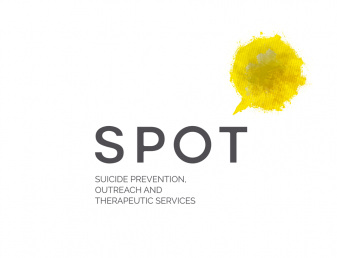 Care for persons bereaved by suicide as well as persons who have attempted suicide at least six months prior to making an appointment.

Spot is a pilot project that is funded by the Marigold foundation. It is a project that is tailored towards supporting individuals affected by suicide. Statistics taken between 2007-2017 indicate that 289 local suicides occurred in that time (Bonnici, 2017). This means that an average of 25 families per year have lost a loved one in Malta. Through SPOT we are striving to fill the gap of a free holistic local service to these individuals.

Our team has had specialised training abroad so that we can provide group, individual and family based therapy options. Our focus is on supporting families who have been bereaved by suicide as well as individuals who have had a suicidal attempt or plan in motion. Whilst we would love to support all individuals it is important to note that we are not a crisis intervention service and all support is offered by appointment.

The SPOT service provides free emotional support to all persons aged 18yrs+ in the form of SLO (Suicide Liaison Officer), Psychotherapy, Counseling, Family Therapy, Psychological Assessment, Psychiatric evaluation and follow-up. Persons who can benefit from our support are:

• Persons who have attempted suicide at least 6 months prior to making appointment.